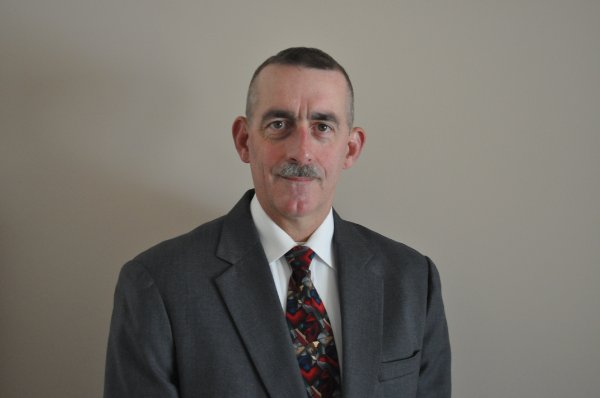 Chris Moore was appointed to the board in September 2017 to fill an open seat. He was elected to a full term in April 2019. His term expires in 2023.

Chris transitioned to the EA-6B Prowler in 1997 and then received orders to Carrier Air Wing 11 aboard USS Carl Vinson as an Air Wing Landing Signal Officer in 1998.  He was then ordered to Electronic Attack Squadron 139 aboard USS Abraham Lincoln where he completed his fourth Western Pacific / Persian Gulf Deployment in support of Operation Enduring Freedom in 2002.  Chris went on to command the Fighting Red Hawks of Training Squadron 21 (VT-21) in Kingsville, Texas, flying the T-45 Goshawk.

Chris has also served on the Joint Staff Directorate of Command, Control, Communications, and Computers (J-6) and U.S. Seventh Fleet staffs.  He holds a masters degree in U.S. National Security from Georgetown University, and a second masters degree from the U.S. Army War College in Strategic Leadership.  Chris commanded Naval Air Station, Meridian, Mississippi from July 2011- July 2014.  He also commanded the University of Illinois Naval ROTC from August 2014 - July 2017 as the Professor of Naval Science.

Chris retired from the U.S. Navy in November 2017 and resides in Mahomet, Illinois with his wife Sarah, sons Charlie and George, and his daughter Margaret.  He remains active in the community with Champaign Rotary, the Mahomet American Legion, and Champaign Veterans of Foreign Wars.  He also serves on the Mahomet Library District Board of Trustees where he is honored to represent the citizens of Mahomet in executing the library’s mission of serving our community by nurturing and facilitating learning and the pursuit of a variety of interests.